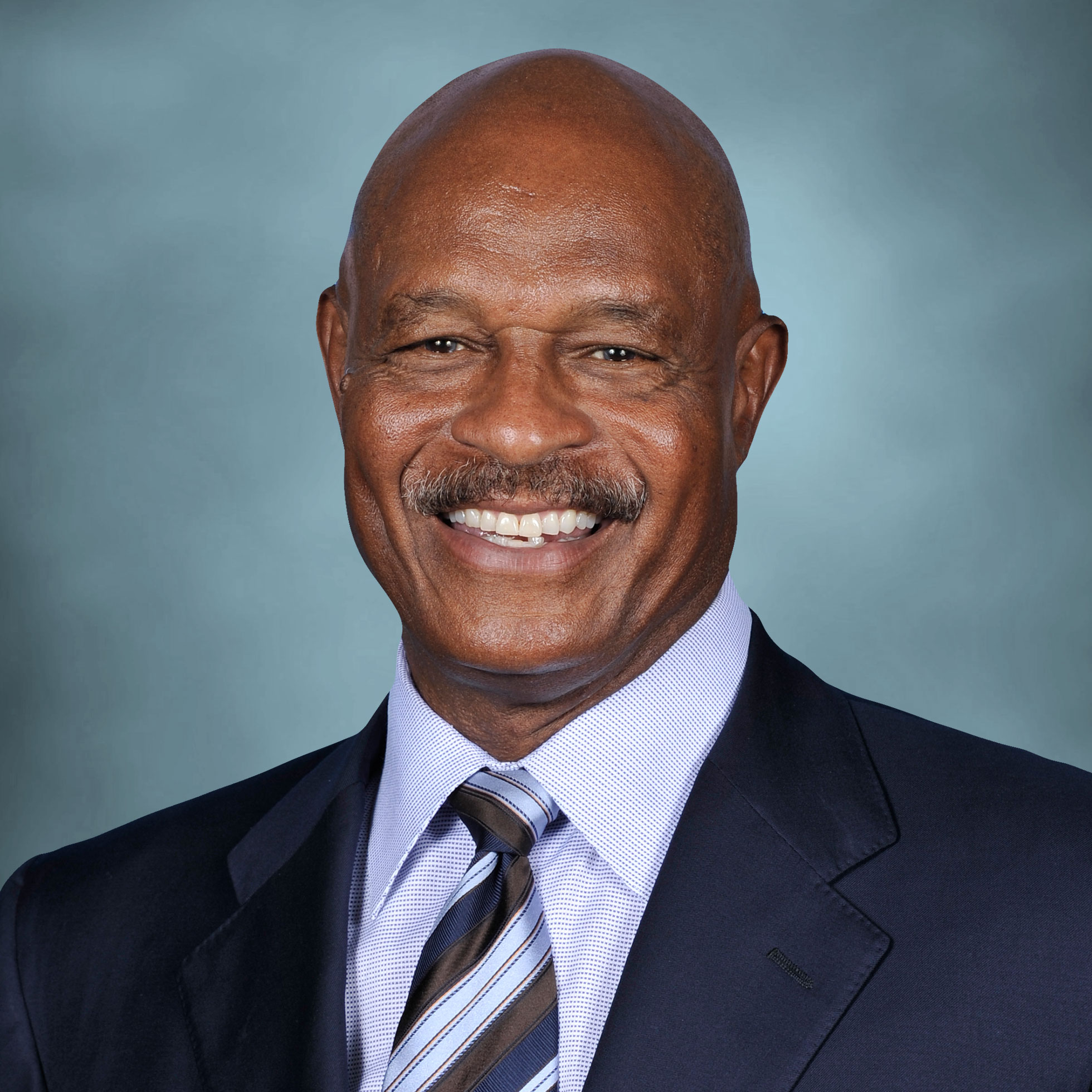 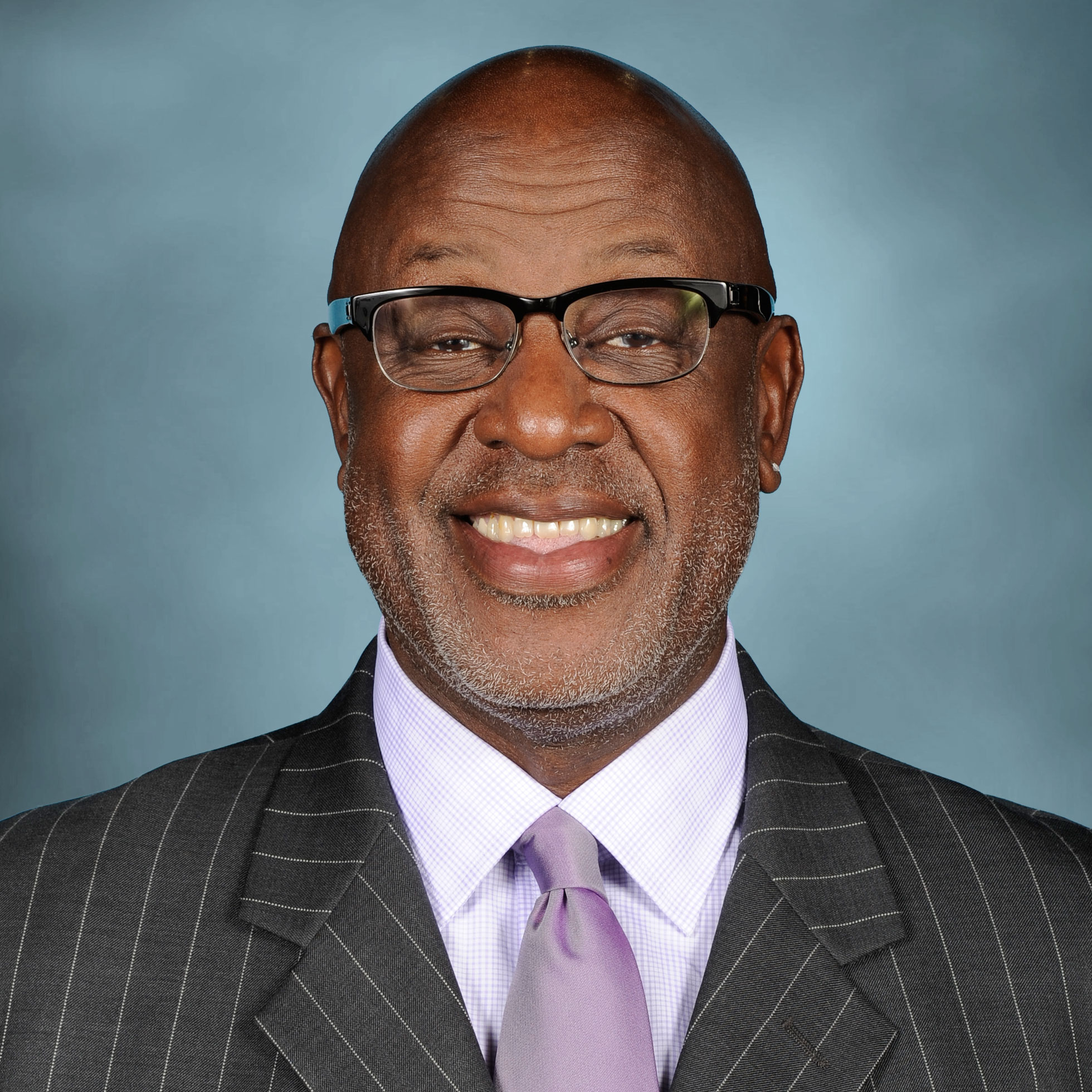 The Shaw JCC of Akron is pleased to announce that former Cleveland Cavaliers players and FOX Sports Ohio announcers Austin Carr and Campy Russell will be the keynote speakers for its 16th annual Sports Dinner on Thursday, February 1.

“As a long-time Cavs fan, I’m thrilled Austin Carr and Campy Russell are headlining our dinner this year,” said Shaw JCC executive director Michael Neumann. “There are no other household names with more historical perspective of the NBA and professional Cleveland basketball, who exemplify the values of the Shaw JCC and what this dinner aims to support. Austin and Campy are sure to be a draw for northeast Ohio sports fans and beyond.”

“Mr. Cavalier” Austin Carr begins his 20th season as a TV color analyst for the Cleveland Cavaliers on FOX Sports Ohio. After a standout career with the Cleveland Cavaliers from 1971-80, Carr rejoined the team in the front office in June 1991 as the Director of Community and Business Development. Beginning in 1997, Carr became the full-time color analyst for the team’s telecasts on WUAB and the Cavaliers Television Network.

He played the first nine of 10 seasons in the NBA with Cleveland before stints with Washington and Dallas. He ranks second among the Cavaliers’ All-Time leaders in field goals made (4,272) and field goals attempted (9,480). Carr is fourth on the Cavaliers’ All-Time list in scoring (10,265), fifth in games played (635) and sixth in minutes played (19,003). He was the first player chosen in the 1971 NBA Draft and was named to the NBA All-Rookie Team in 1972. He represented Cleveland in the 1974 NBA All-Star Game.

“Austin and Campy have worked together and played together, but the best part of their charm is how long they have been friends as well as the bond they share with other players from their era,” says Neumann.