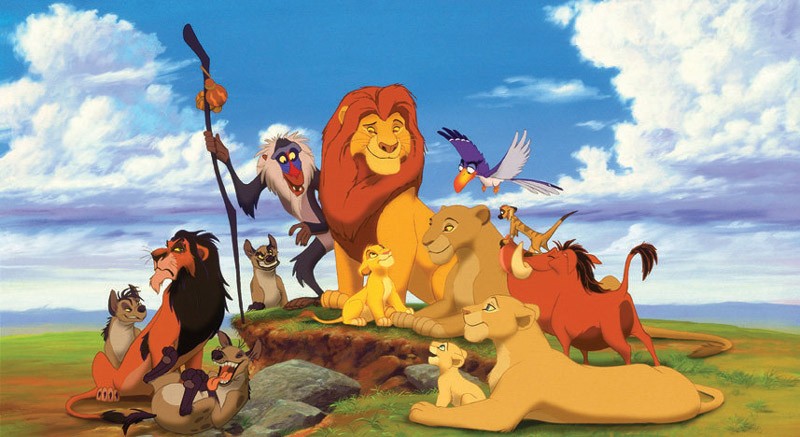 We have had a wonderful beginning of school as the children settle into their new classroom routines, get to know one another, and form relationships with their teachers. This week we celebrated the holiday of Rosh Hashanah, often called the “Birthday of the World,” or the Jewish New Year. As a quick summary: it is said that on Rosh Hashanah, G-d opens the Book of Life (in which every person’s fate for the future is recorded) and “pencils in” a fate for each human. Ten days later, on Yom Kippur, this fate is sealed. For that reason, the days between Rosh Hashanah and Yom Kippur are known as the “Days of Awe.” During this ten day period, Jews attempt to assure themselves a positive fate by repenting, or returning to good behavior. This process is known as doing “teshuvah.” This self-inventorying process involves four steps:

Not long ago, I happened across an article, The Circle and the Line, by Ed Feinstein related to these themes. I thought you might enjoy reading it as well:

The Circle of Life
According to my son, Disney’s The Lion King is the greatest film ever made. He saw it three times in the theater, and insisted on playing the sound track every morning on the way to school. All the way to kindergarten, we sang the film’s stirring theme song, “The Circle of Life,” until one morning I listened to the words.
The Circle of Life may be humanity’s most popular idea. Nature is all circles: day and night; the turning of the seasons; the revolutions of the planets; birth, growth, maturity, decay, death, and rebirth. The Circle of Life roots human experience in nature and finds the same cyclical pattern in life.
If life is a circle, then death is not an end. Death is not a tragedy. Death is only an invitation to rebirth and renewal. This is the “myth of eternal return”- the phoenix rising from the ashes. No wonder so much of humanity, including Disney, finds comfort in this idea…

According to Joseph Campbell, the circle is the most ubiquitous symbol in world religion… (but) in Judaism, however, you find no circles. Jewish tradition rebelled against circles because it perceived the deadly implications of this belief. Life as a circle is closed, its pattern fixed, and nothing new can enter.
Utter futility!

Only that shall happen, which has happened.  Only that shall occur, which has occurred. “There is nothing new under the sun!” says Ecclesiastes.
Can there be a more hopeless idea than the notion that history, like nature is bound to repeat itself in endless cycles of war, Holocaust, plague, and destruction? Can we never learn? Can we never change?

In the Circle of Life, the individual is extinguished. When there’s nothing new under the sun, there’s nothing new that I, as an individual, can bring to the world. Anything I dream has already been done. Anything I do will only be washed away by time until some fool in the next generation arrives at the same plan and tries again. Ultimately, the Circle of Life is a philosophy of defeat and passivity. If all is fated to repeat, why dream? Why try? Why bother? Don’t worry. Be happy.

Judaism passionately rejected the Circle of Life. It offered a radical new idea: Breishit, the Beginning. The Torah begins with Breishit (in the beginning…) Our Days of Awe commence with Rosh Hashanah, the new year. There are actually four New Years every year in the Jewish calendar, according to the Mishnah, including a New Year for Trees. The arrival of a new month is celebrated twelve times year.

To believe in beginnings is to believe that the world can change. That people can change. Destiny is not fixed. Personality is not fixed. You have the freedom to choose to be the person you would be and together, we have the power to create the world as we would want it. No force of human nature, destiny, or heaven can rob us of that freedom, and none can relieve us of its responsibility

To believe in beginnings is to believe that each human individual is precious, brought into this world to add something totally unprecedented, completely new. Each of us carries one word of God’s message. Only with the word of each of us, the contribution of each of us, will the message ever be intelligible, and the world be complete.

May this New Year be filled with health and happiness, and many sweet beginnings for you and your family. L’Shanah Tovah!