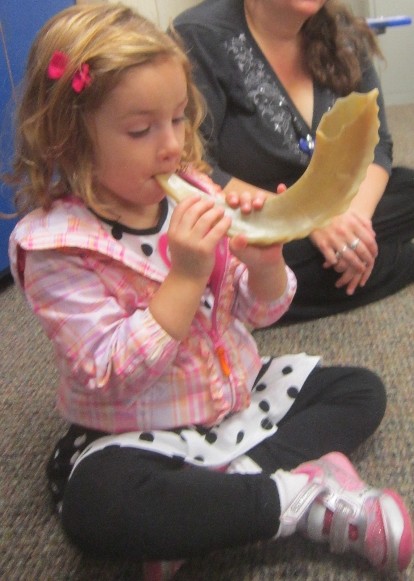 Starting tomorrow, our school will be closed in observance of Rosh Hashanah, “the Jewish New Year.” Unlike the secular New Year which occurs in January, Rosh Hashanah begins on the first day of Tishrei, the seventh month of the Hebrew calendar, which occurs in September this year. It marks the beginning of the Days of Awe, a 10-day period of introspection and repentance that culminates in the Yom Kippur holiday, also known as the Day of Atonement. Rosh Hashanah and Yom Kippur are the two “High Holy Days” in the Jewish religion. 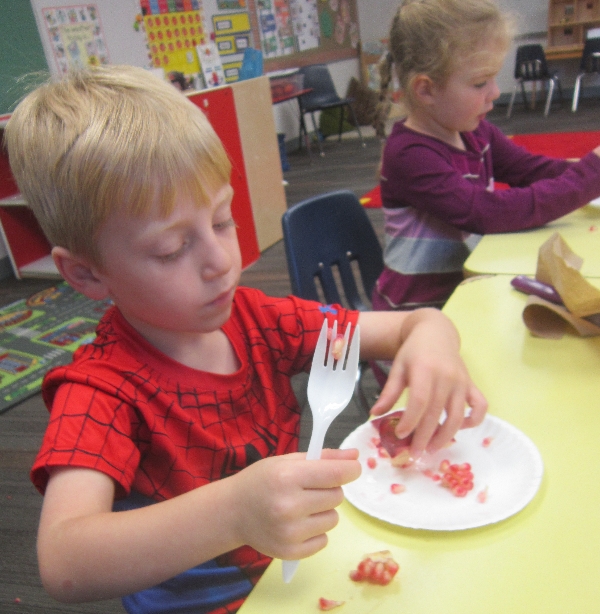 The celebration of Rosh Hashanah is also different- marked with solemnity, it is a time for taking stock and making an account- in Hebrew, a heshbon hanefesh – for ourselves. It focuses our attention on themes of personal assessment, judgment, repentance, and the Divine presence in the world. The process of self-reflection, self-correction and renewal meant to take place between Rosh Hashanah and Yom Kippur is called teshuva, literally translated as “return.” Traditionally this has meant return to the ways of the Torah. Modern thinkers understood this to mean discerning and returning to who we are meant to be and what the world—or what we might call G-d—needs us to be. But the holiday is about many things, some better known than others, and many of them quite interesting for all people, Jewish or otherwise.

incere wishes that the wonderful start the children in our preschool have made in settling into new classes be only the beginning of a year filled with positive change and growth!